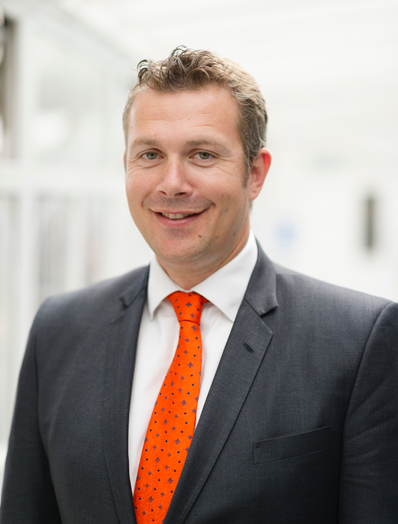 Professor Toby Maher has worked as Consultant Respiratory Physician on the Interstitial Lung Disease Unit at the Royal Brompton Hospital since 2009. He is also a Senior Lecturer at Imperial College, London.

The Royal Brompton Interstitial Lung Disease (ILD) Unit is dedicated to the diagnosis and treatment of patients with various forms of interstitial lung disease (this includes conditions such as idiopathic pulmonary fibrosis (IPF), sarcoidosis and lung disease associated with connective tissue disease). The unit is the longest established dedicated centre of its kind in the United Kingdom and is one of the largest ILD units in the world.

The Brompton ILD unit was involved in early trials of the new anti-fibrotic drugs pirfenidone and nintedanib.

Prof Maher offers the latest treatments to help patients suffering with conditions such as idiopathic pulmonary fibrosis, sarcoidosis and lung disease associated with connective tissue disease. These include; pirfenidone, nintedanib and rituximab.